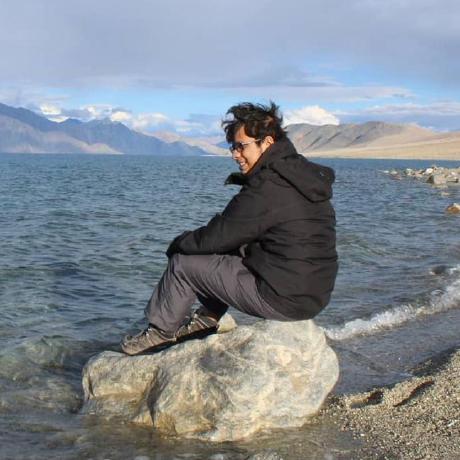 I am a Software Developer at Bloomberg. I graduated from IIIT, Hyderabad with a Bachelor of Technology in Computer Science & Engineering with Honours (Computer Vision).

Presently I work with the TickerPlant team, where my job involves collecting and processing a high volume of financial data and providing it to internal clients. My day-to-day job mostly involves C++ and Python.

I have always liked developing solutions for solving real-world problems. I like Software development and Machine Learning and also work as a student System Administrator. I have a diverse technical skillset and am proficient in several programming languages, software tools and programming frameworks.

During the summer of '18, I worked at Adobe Systems where my work involved distributed systems. I worked on developing a service for allowing real-time lockless collaboration on graphical documents with offline editing support. (A service like Google Docs). I was particularly enthralled when we demoed the service after integrating it with a vector graphics editor.

I have been an open source developer for the GNOME desktop environment. During the summer of '16, as a Google Summer Of Code student, I contributed to GNOME Games, a retro-gaming-console emulator app, adding support for gamepads by creating a library which wraps over the Linux Kernel Input API.

I was an undergraduate researcher under Prof CV Jawahar, where my work involved developing state-of-art deep-learning models to solve real-world problems. I have worked on face detection and OCR as part of this.

I have also developed a lot of websites using the ReactJS and NodeJS stack as part of various freelance projects and other internships.